Working with different types together

Slice and array are good for storing collection of data which is of same type. What if our data is made up of smaller types which are different? This is where struct comes in handy.A struct is a type that contains named fields. Struct is a value that is constructed out of other values of many different types.

Slices and maps are used to store collection of similar data where as struct is used to groups together zero or more named values of arbitrary types as a single entity. Grouping together data of different types, that's where struct is useful.

A simple struct can be constructed using struct keyword as

name and age are called fields of struct.

Generally, we will use multiple instance of struct in code. It is very common define struct as user defined type using type keyword for reuse.

now person is a user defined struct type. p1 and p2 variables are both of type person.

Declaring a variable of a particular struct type creates a struct. There is no explicit call required to any other function.

Struct fields are accessed using dot operator . This can be used to read as well as write to struct fields.

When a struct is declared, it gets initialized to zero values for its all the fields.

We can use struct literals to declare and initialize struct with initial value instead of zero value. We can define person struct type using struct literal as

Struct as another struct field

Like we can use data types like integers ,floats and strings as fields for a struct, we can also user another struct as field for building new structs. This is useful for reusing already created user defined types.

Note that if we need to access name of superman we need to use superman.human.name

What if we wish to use superman.name instead of superman.human.name in above code? Go supports this by providing type embedding. An inner struct that is stored within an outer struct using an anonymous field is said to be embedded within the outer struct. 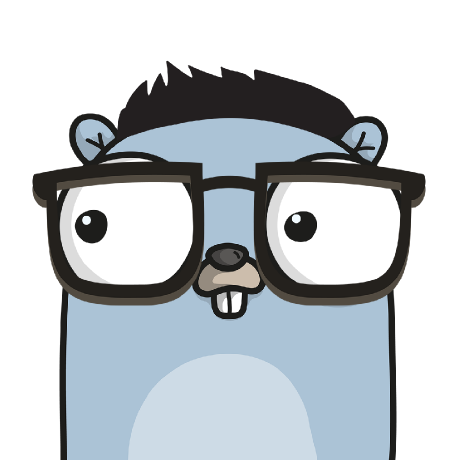